Sandringham Join the Fight to 'Beat the Beast' 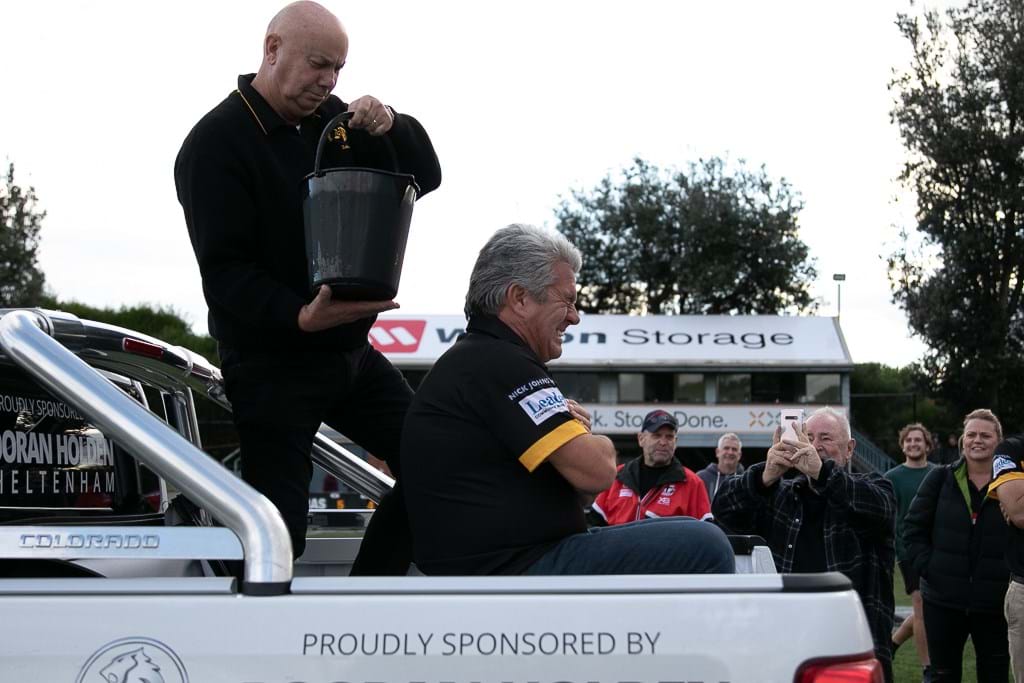 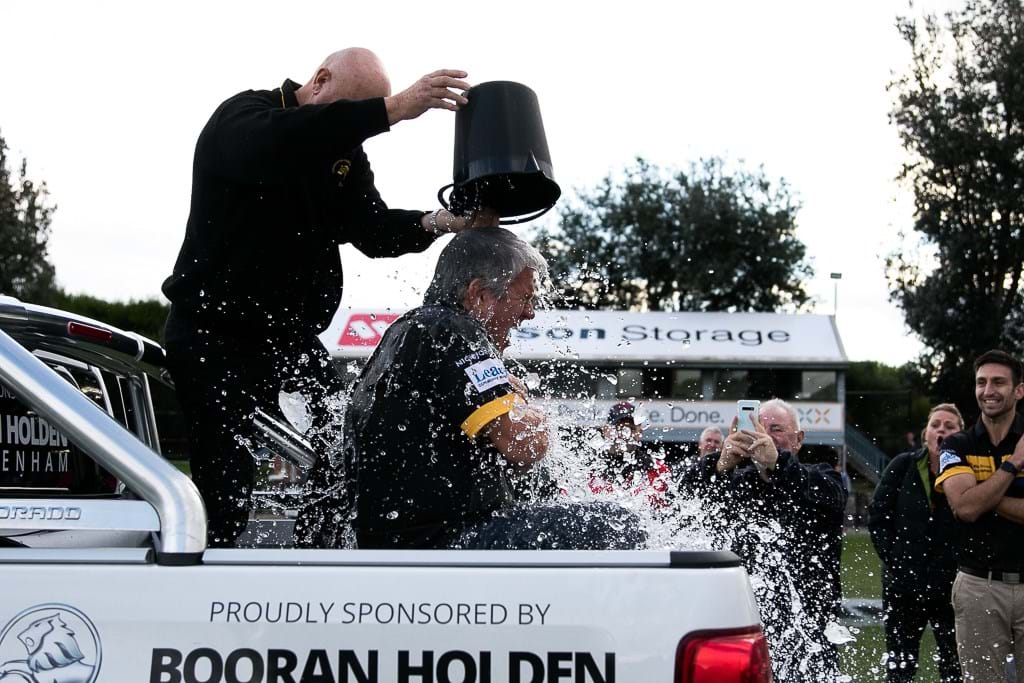 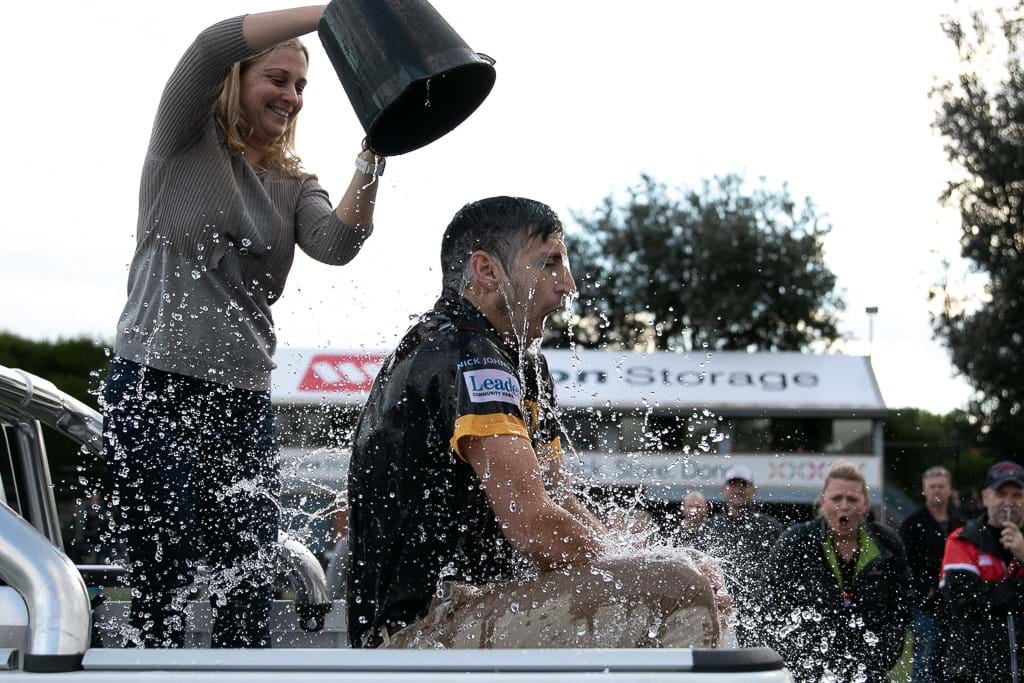 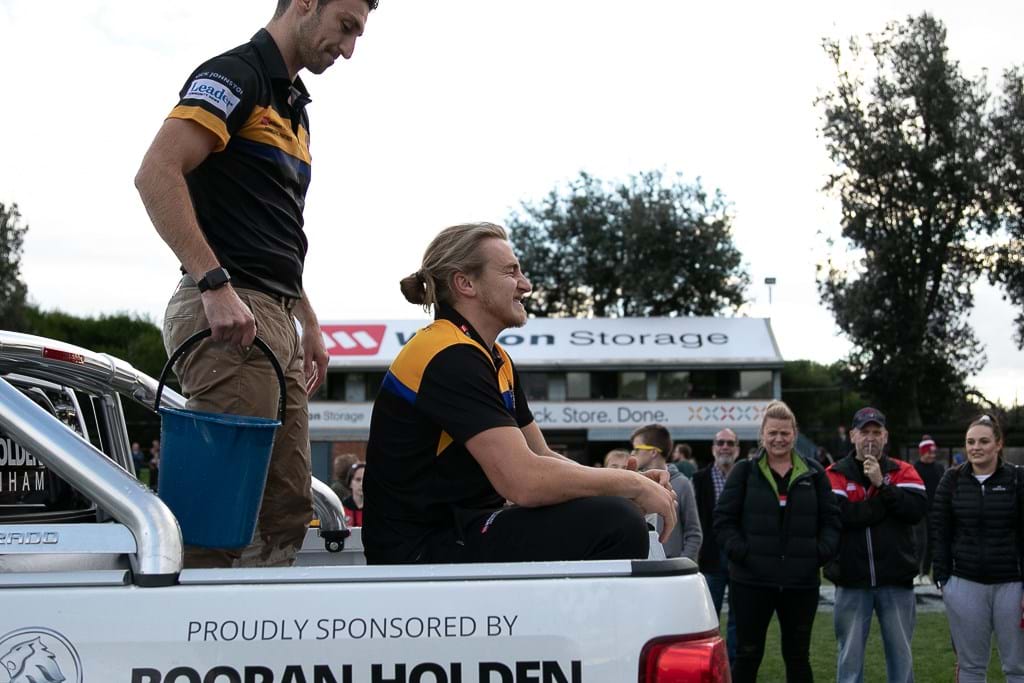 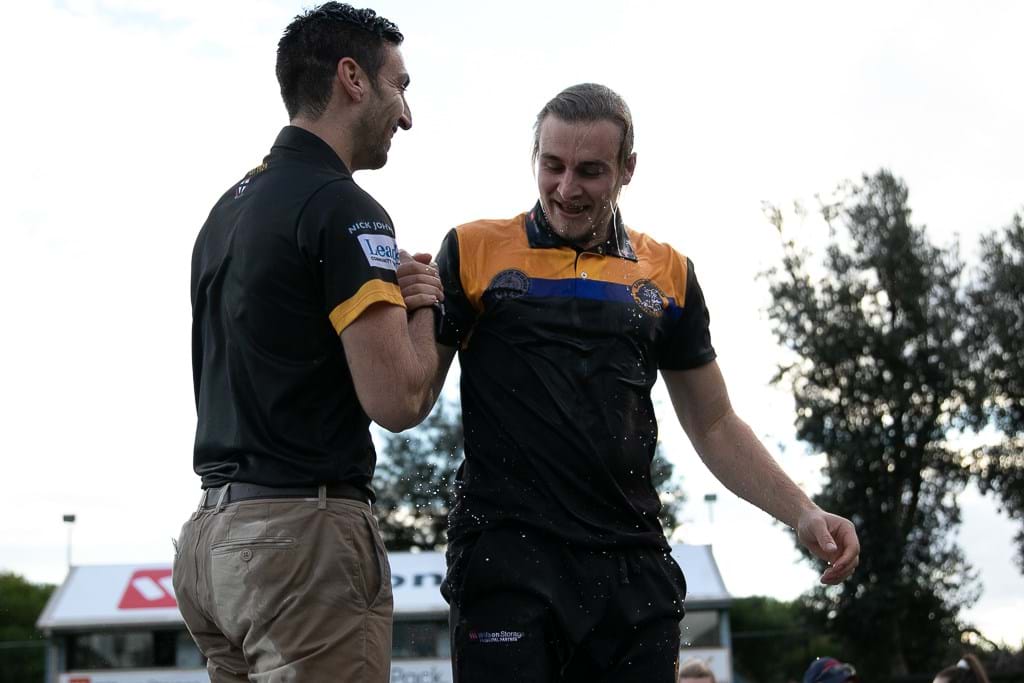 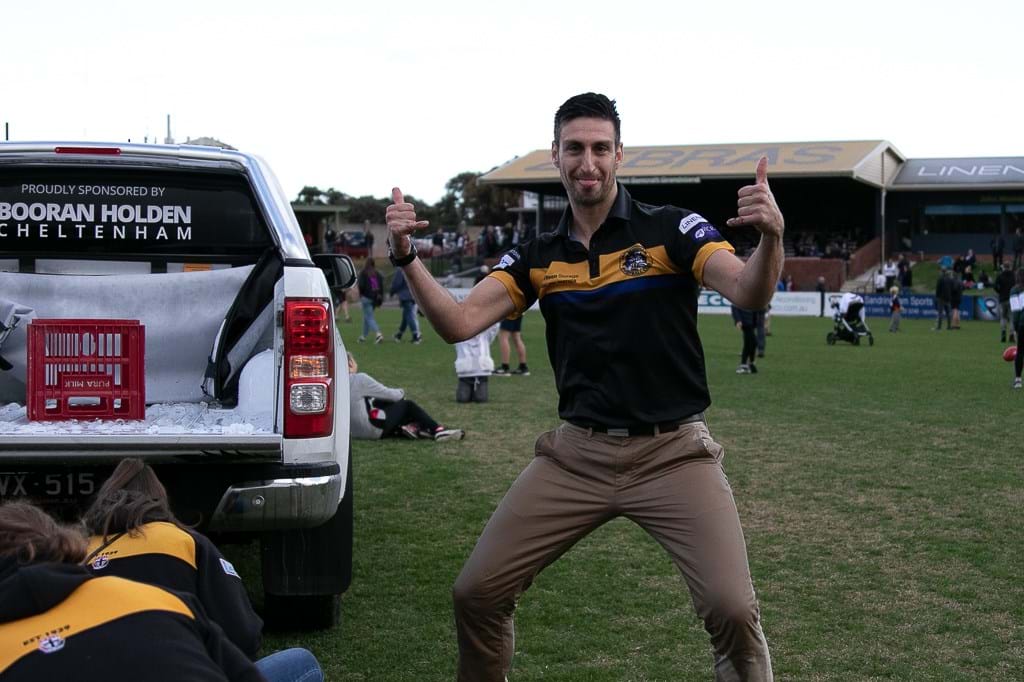 Sandringham joined the fight on Sunday, helping to raise funds for Fight MND through generous donations and Ice Bucket challenges.

It has become an important event in recent years, with the Fight MND annual fundraiser rallying the footy community in the fight to find a treatment and a cure for MND. Sandringham Football Club were proud to once again participate in the Sockit2MND Round.

Along with Sandy and Southern Saints wearing the distinct blue Fight MND socks in Sunday’s clash against Werribee and Melbourne Uni respectively, we also held an Ice Bucket Challenge at the half time break.

The spectacle drew quite a crowd as the Zebra-Mobile was driven onto the ground, where the volunteers would have the ice tipped on them in the back of the ute.

Former President, and recent inclusion to the Sandringham Hall of Fame, Gerard Ryan, made sure he was on hand to help tip the buckets of ice. David and Nick seemed to thoroughly enjoy the experience.

“Oh fantastic, very cold”, said Nick after his drenching. David shared the sentiment, “nothing better to do on a Sunday afternoon at Sandy.” Lochie Adey was less phased by his Ice Bucket challenge – perhaps being a veteran of post match ice baths helped.

The experience was thoroughly enjoyed by the onlookers, who made sure they took plenty of videos and photos as they laughed and cheered on the brave volunteers.

Through the efforts of the day, we were able to raise a total of $1370, donated to Fight MND.

David expressed his thanks and excitement at the turnout of the Sandy community, “it was great to see so many faces down here at Wilson Storage Trevor Barker Beach Oval to not only support our boys, but to support the Sockit2MND round. It was definitely our largest crowd for the year and we thank everyone who came down and donated to Fight MND."

If you'd like to join in the fight to 'Beat the Beast', you can donate to Fight MND here.