The Zebras have continued on their hot run of form recently with a four-point victory over the Blues at Ikon Park. 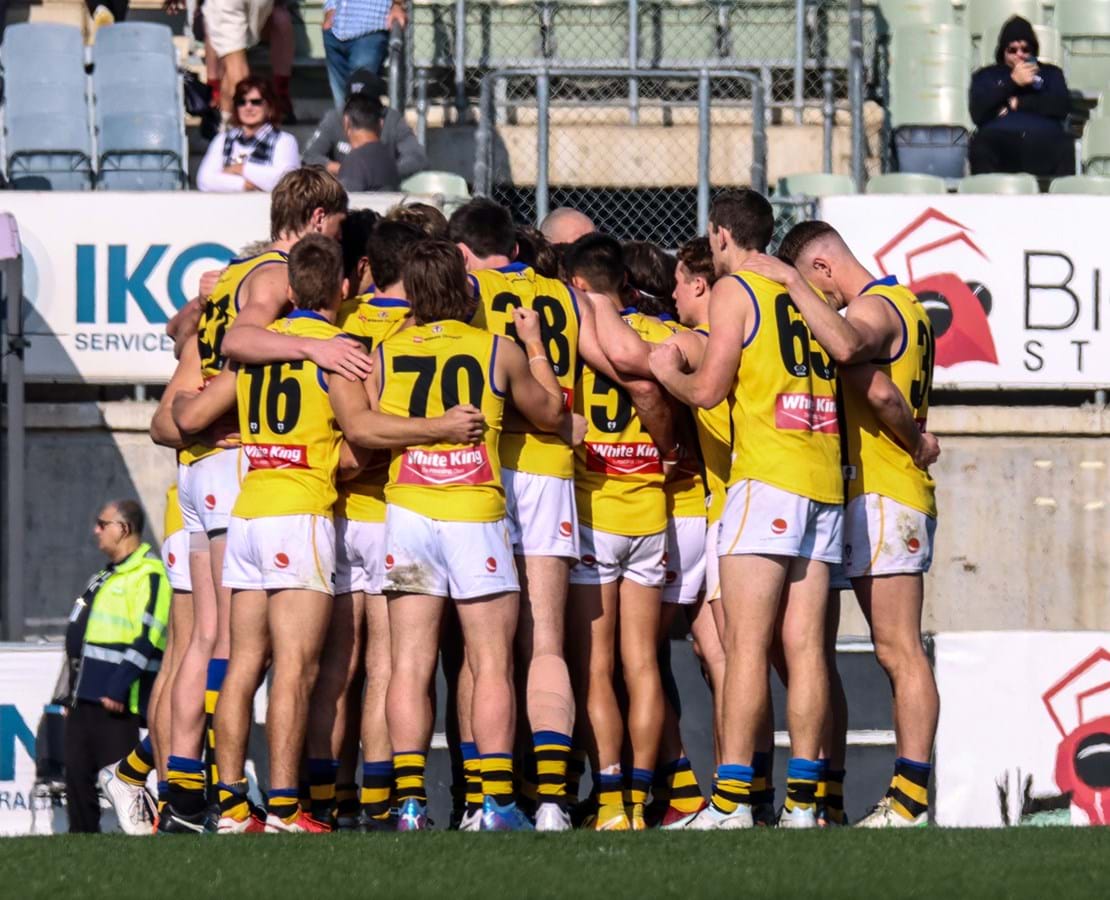 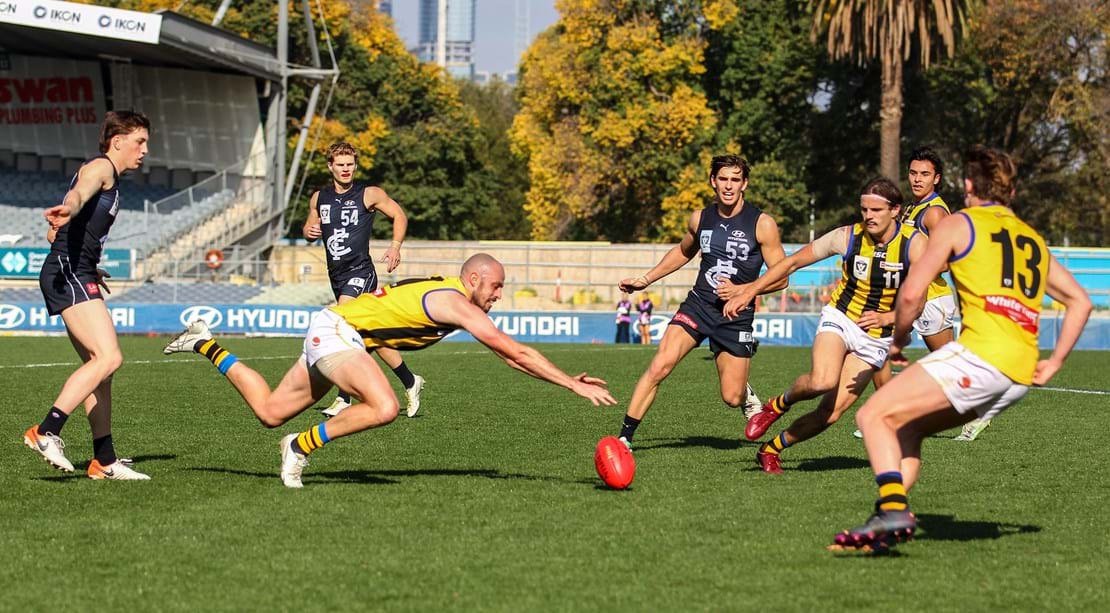 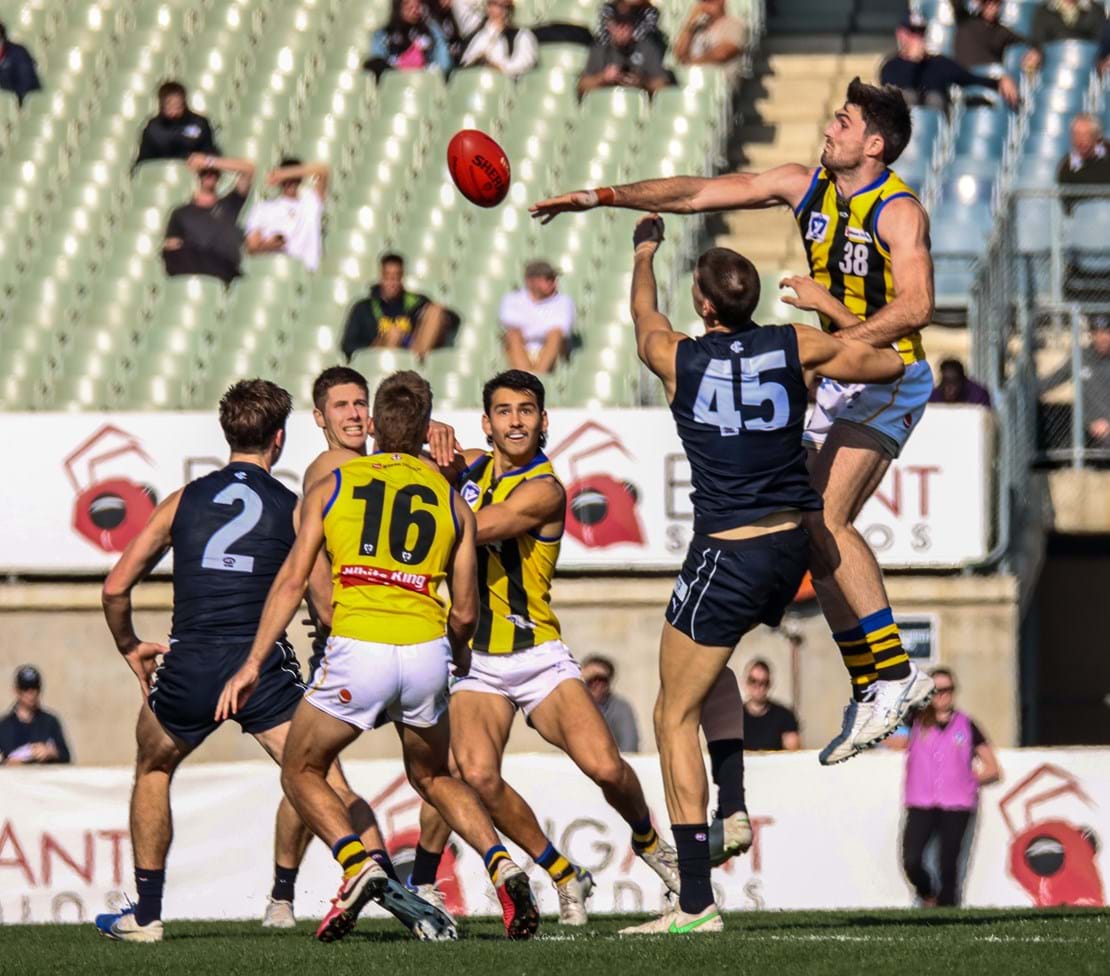 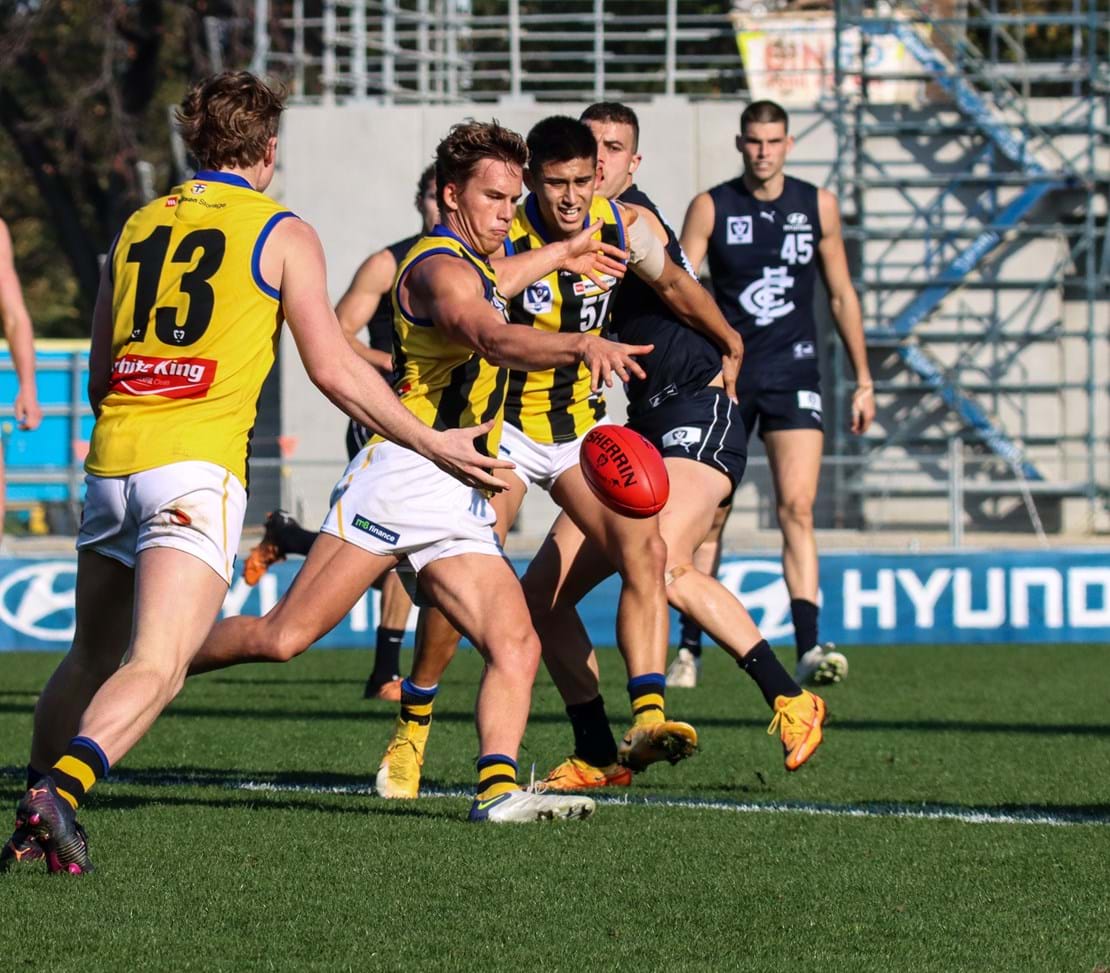 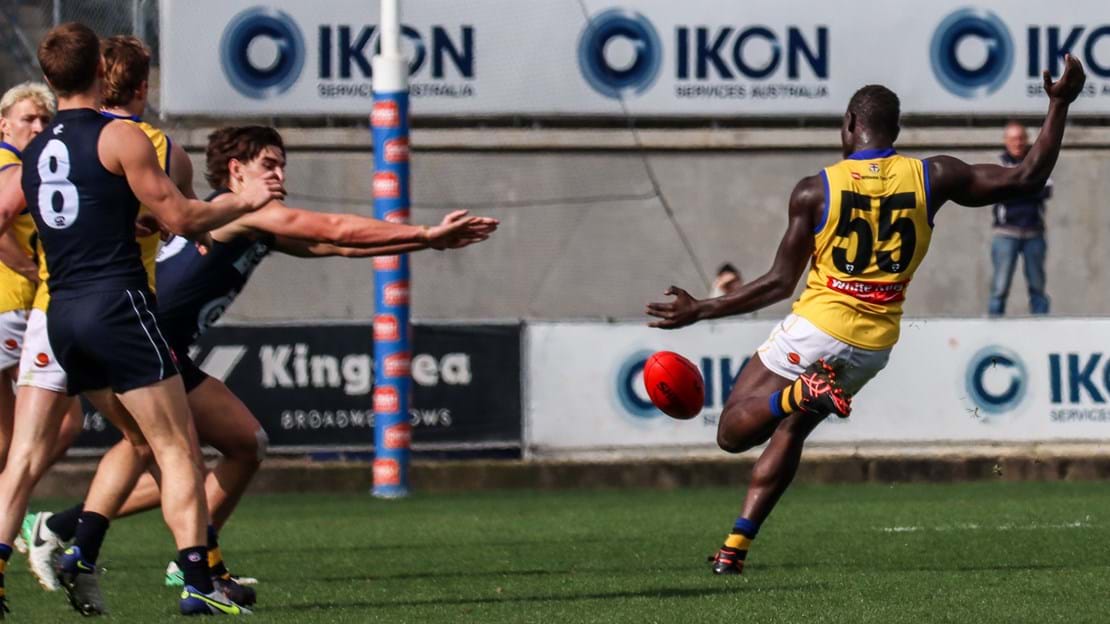 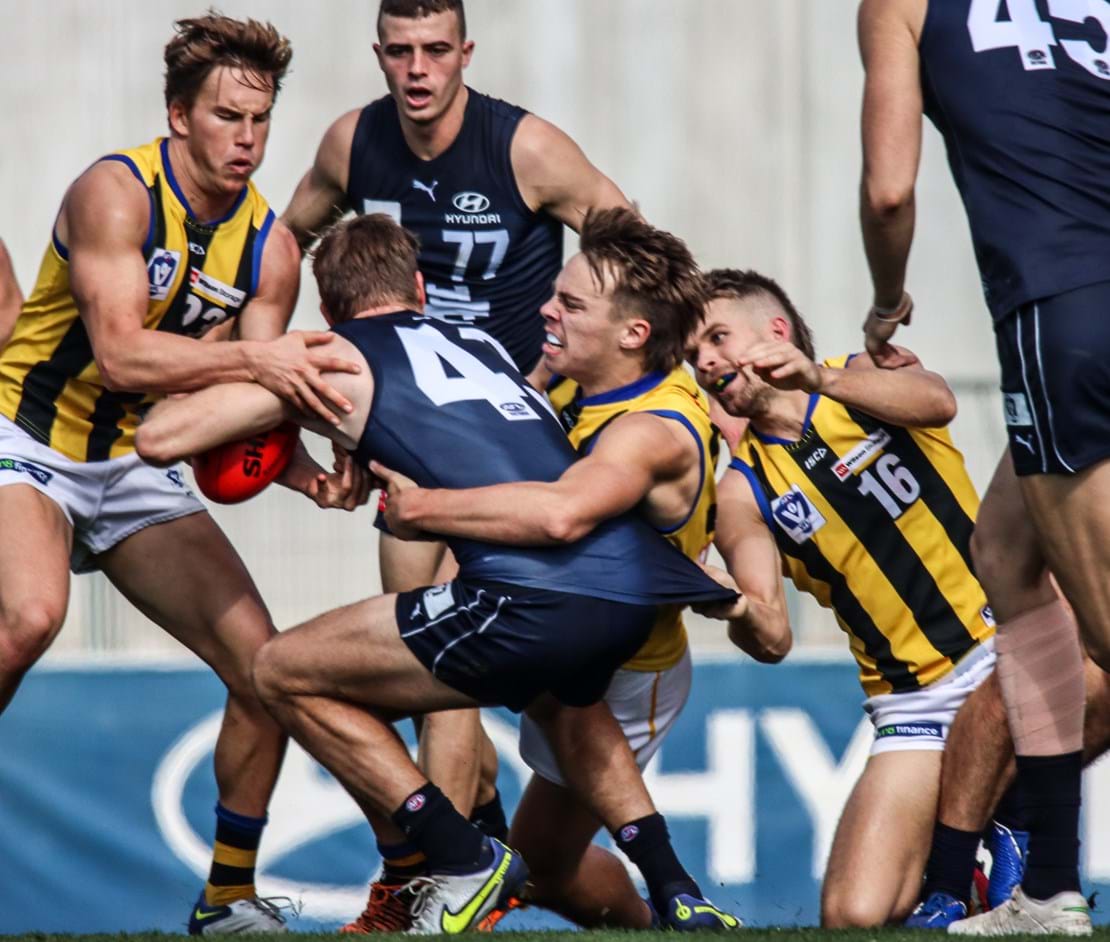 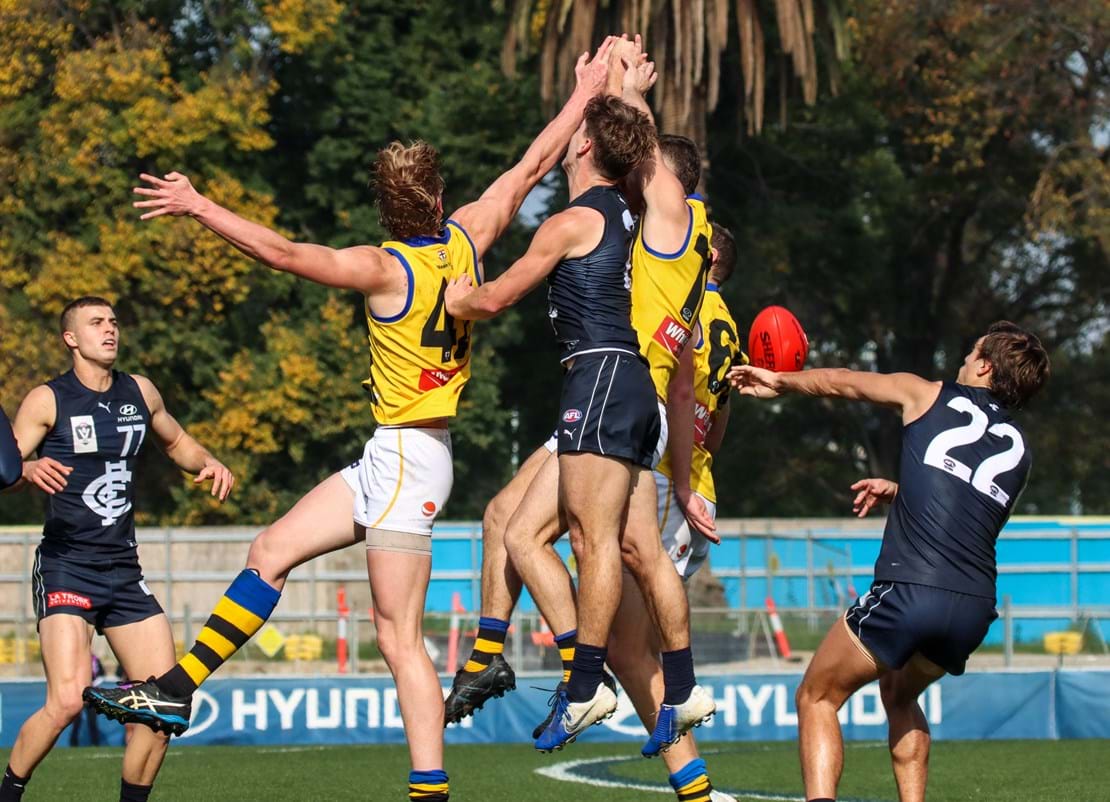 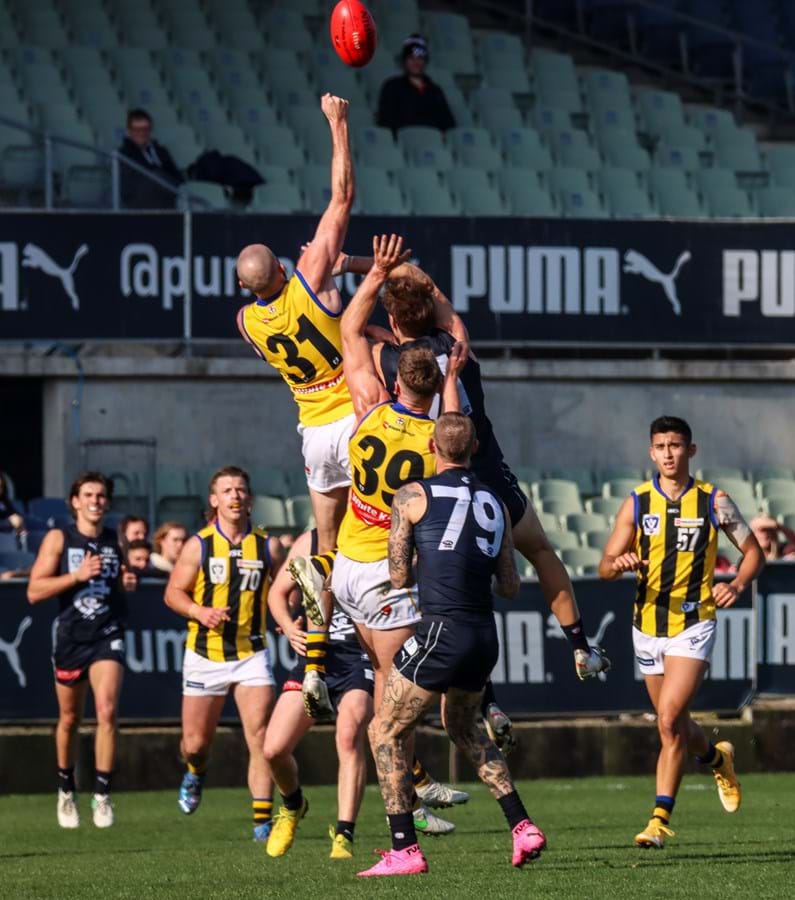 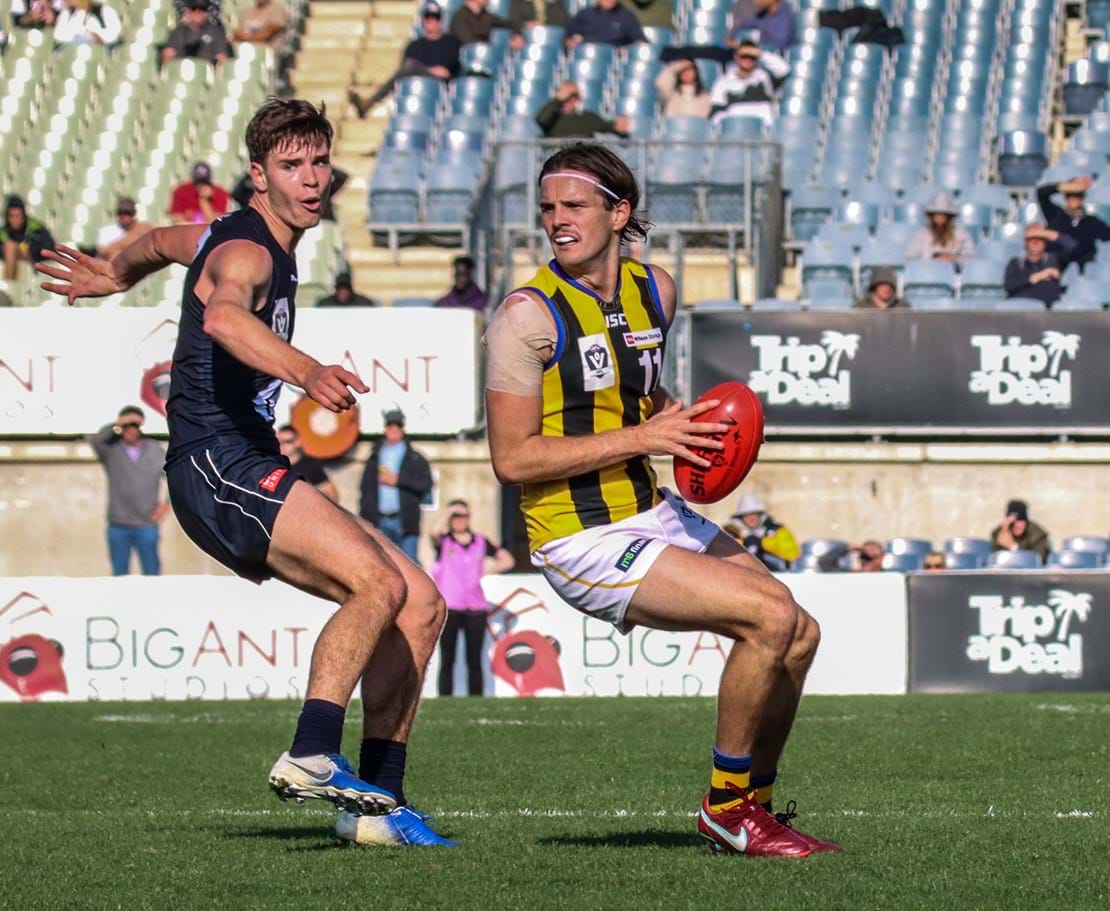 In a tight affair between two top eight sides, we managed to hold on despite a late surge from Carlton for our first away win of the season.

On a beautiful day for footy at Carlton’s spiritual home, we had the early running in the midfield and up forward. However despite the territory we gained it was the Blues who kicked the first two goals inside the first six minutes.

It was then their turn to start pressing forward, with the Blues kicking another at the 10 minute mark to rush out to a 17 point lead. The game started to even out before they kicked their fourth 16 and a half minutes in.

We responded, with Dan Butler kicking our first at the 23 minute mark following a speccy in the goal square. That goal was the final one of the term as we headed into the first break trailing by 19 points.

Once more it was us who gained the upper hand in territory early in the second. This time it paid off, with Max Heath kicking the first two goals of the quarter from both a tight angle and from long distance to cut the margin to one straight kick.

The Blues then bounced back before we started to press hard once more, with Matthew Allison kicking his first to get it back to a single digit margin.

We once more started to win the territory battle as we pushed hard to get the lead back. But this time around though we started to miss chances.

It was the Blues who kicked the next goal of the contest to get it out to an 11 point advantage before we started to push hard inside 50 and in midfield but still missed chances.

It started to even out towards the end of the term, before Goy Lok marked the ball at the top of the goal square and converted for the last goal of the term as we went into the main break down by five points.

The second half started in very even fashion once more, with Carlton gaining slightly more territory and kicking the first goal of the term at the five and a half minute mark.

We responded four minutes later, with Owens dribbling home a stunner. Two minutes later he took a strong mark near the goal square, converting the set shot to give us the lead for the second time on the day.

The next few minutes saw the momentum sway between the two teams. Carlton was initially on top following that goal but our defence held firm before we started to create a few chances of our own on the cusp of time on.

For the majority of time on it was a contested and very even ending as we took a two point lead heading into the final break.

Following an even couple of minutes to start the fourth term Allison took a strong grab inside 50 at the four minute mark and converted the set shot to give us the crucial first goal of the last.

Three minutes later Heath took another strong mark inside 50, converting the set shot for his third of the match as we rushed out to a 15-point lead.

After the game started to slow down and become a tight contest, Carlton kicked the next at the 15 minute mark to get it back to a single digit game. It was even once more from there, but this time Carlton had slightly more territory.

As our defence stood firm Carlton managed to get one back at the 26 minute mark to cut the margin to four and set up an enthralling ending to the match.

However we slowed the tempo down long enough following to leave Ikon Park with the four points and our fourth win in five matches.