Essendon prove too strong early on

Essendon's fast start proved too strong for Sandringham as we went down by 14 points. 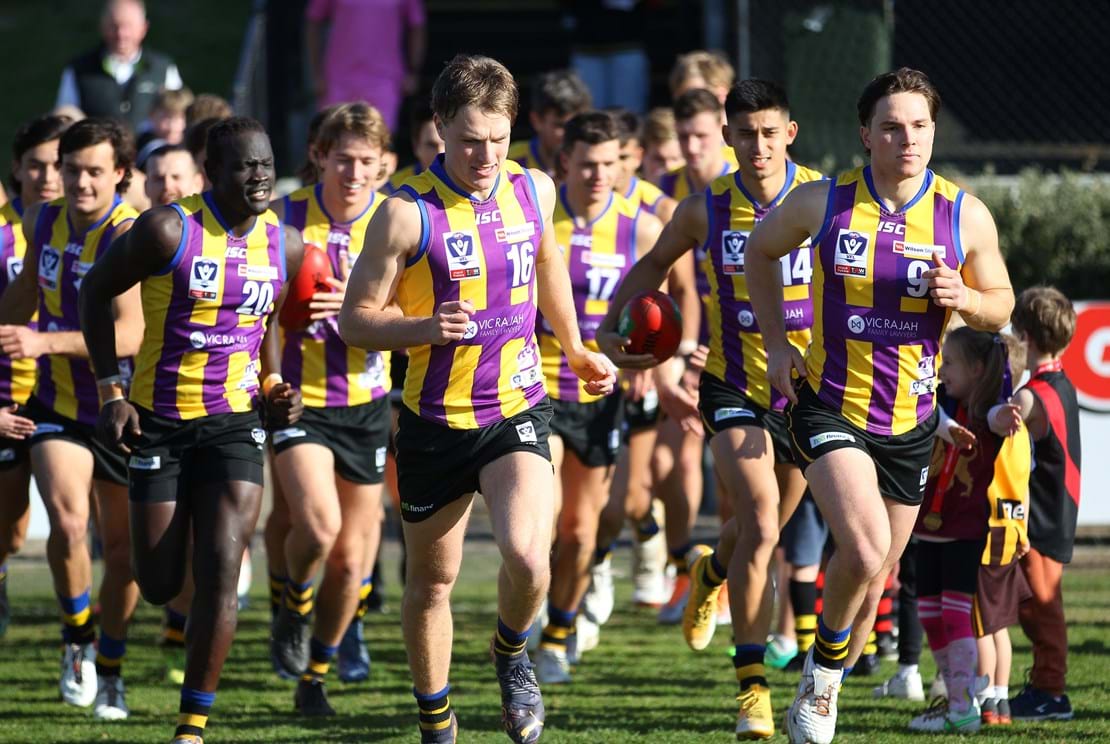 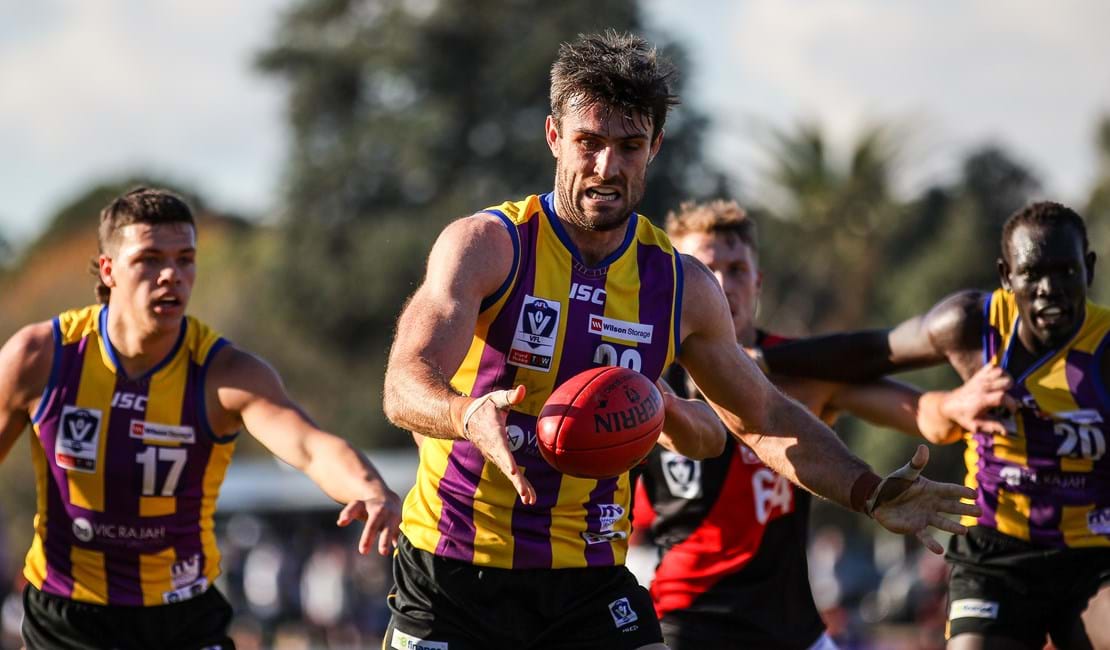 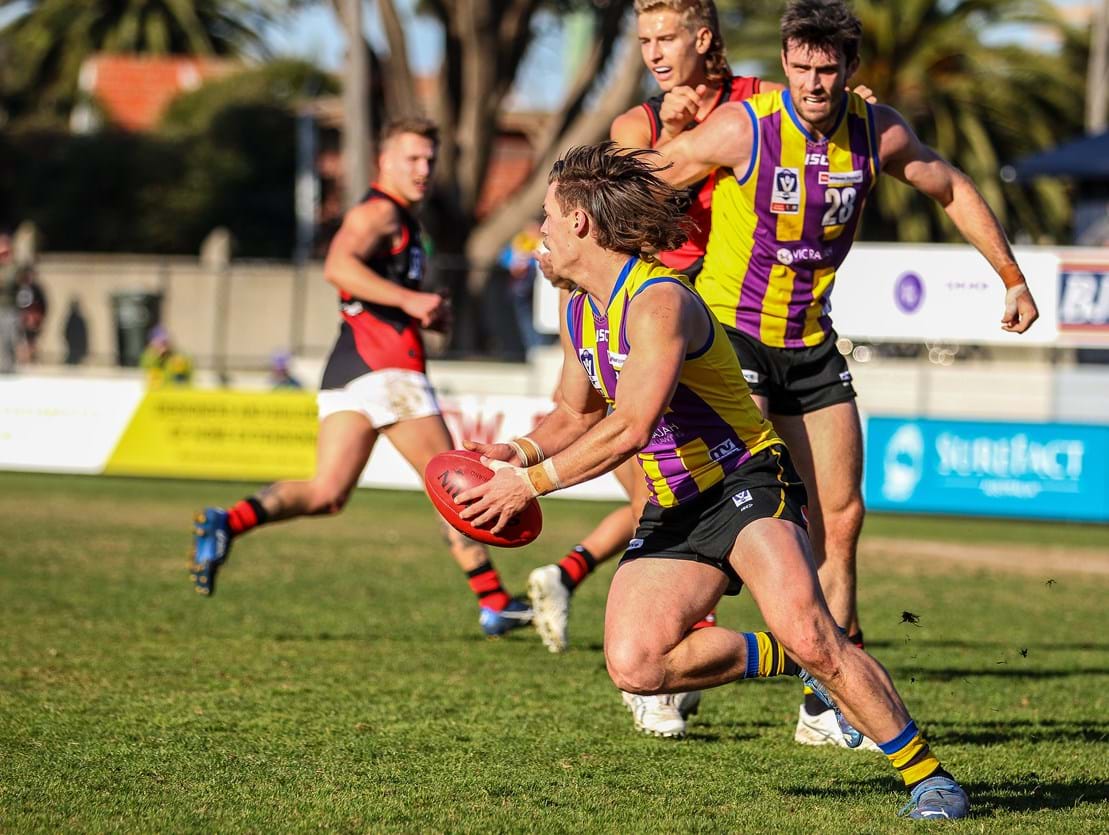 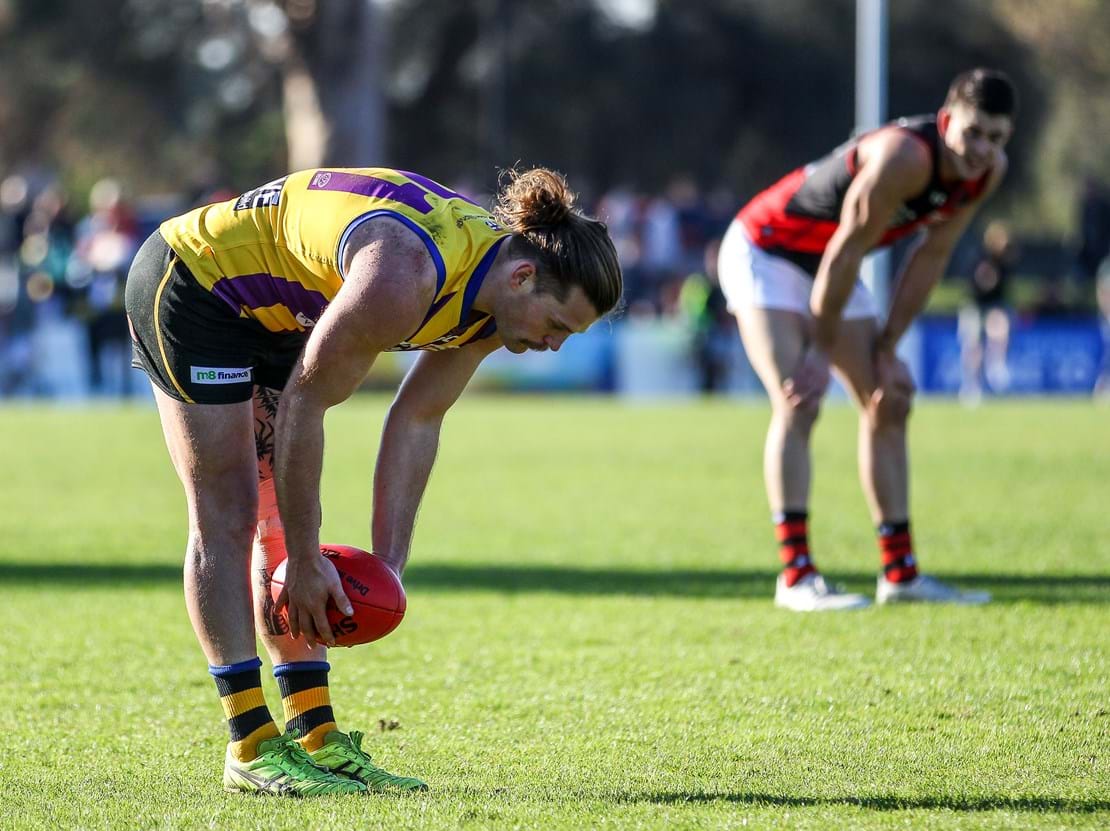 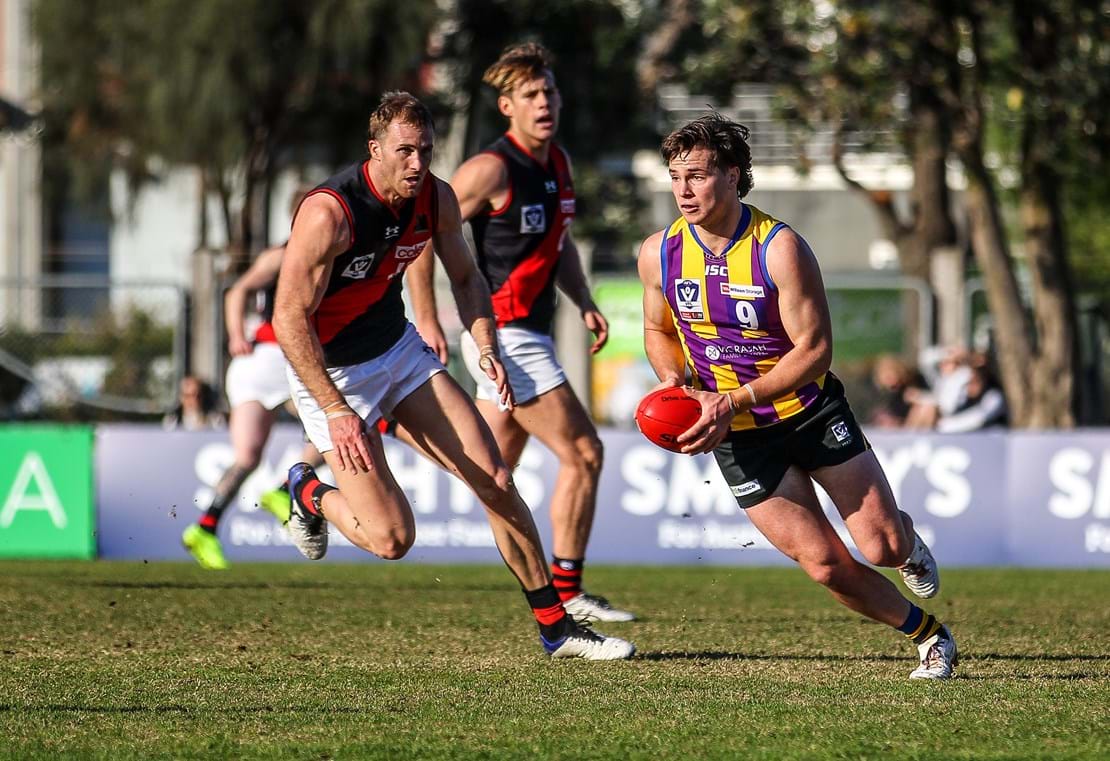 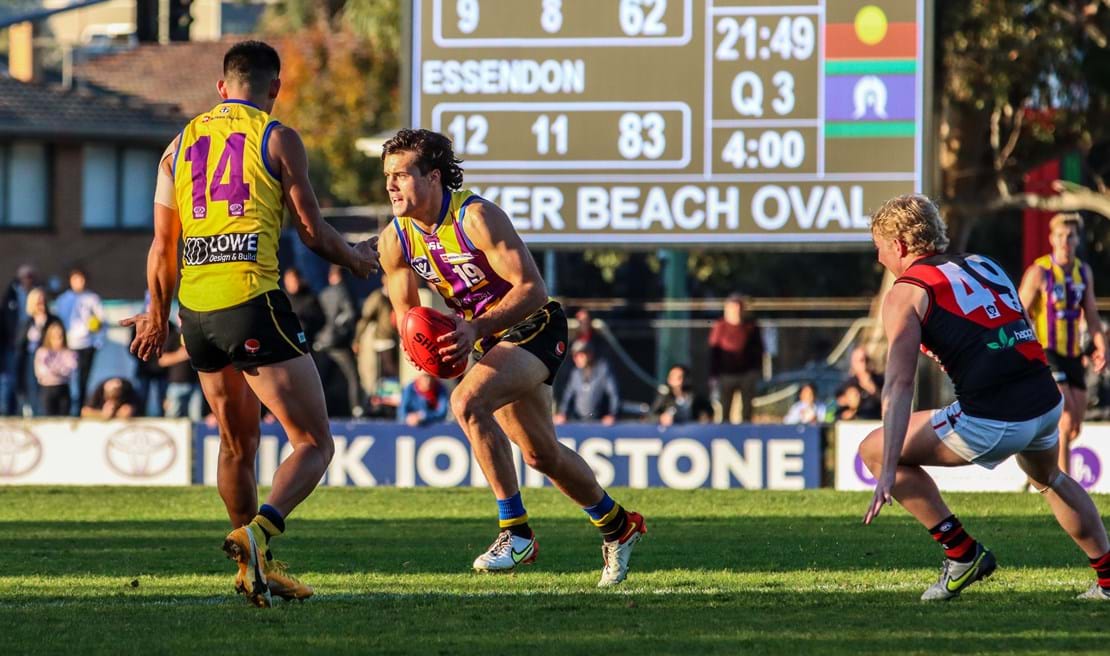 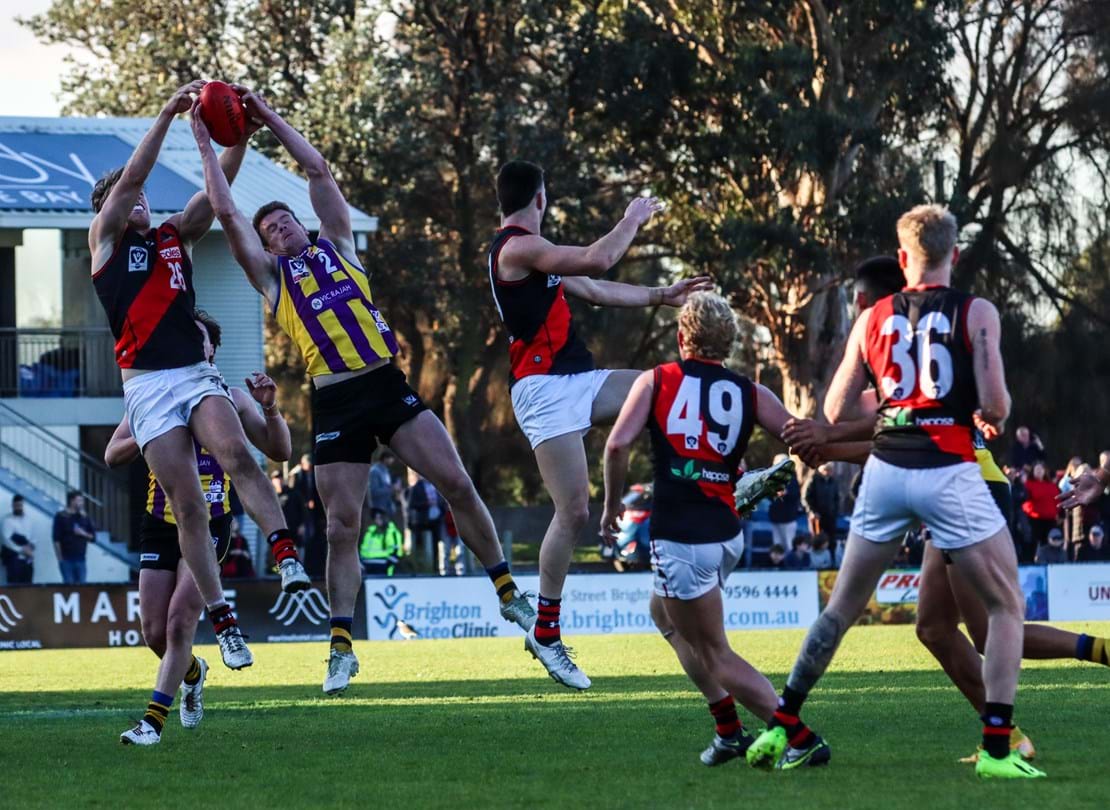 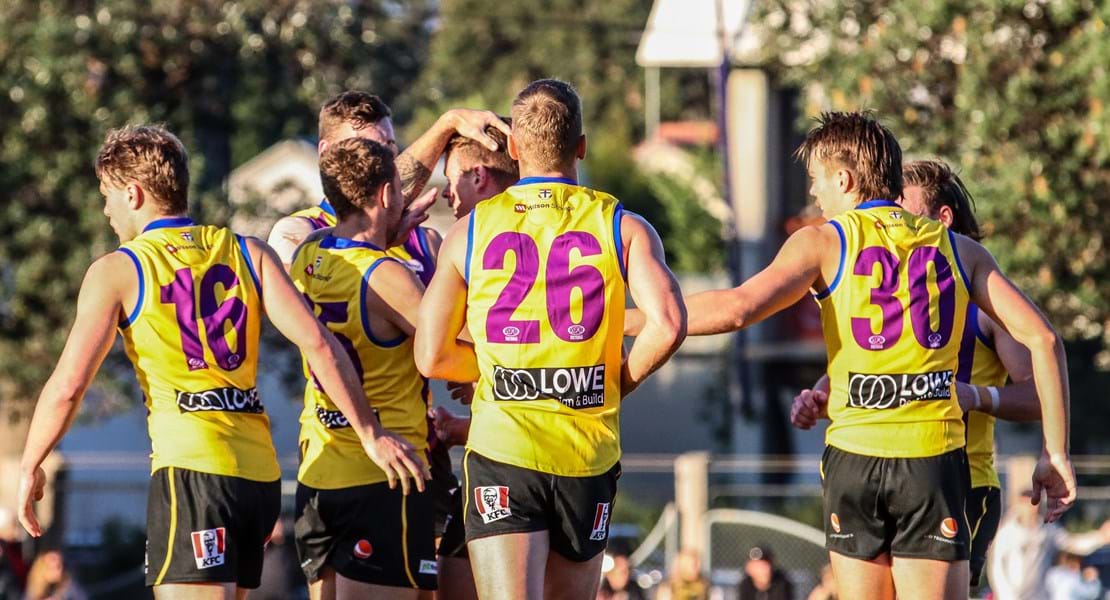 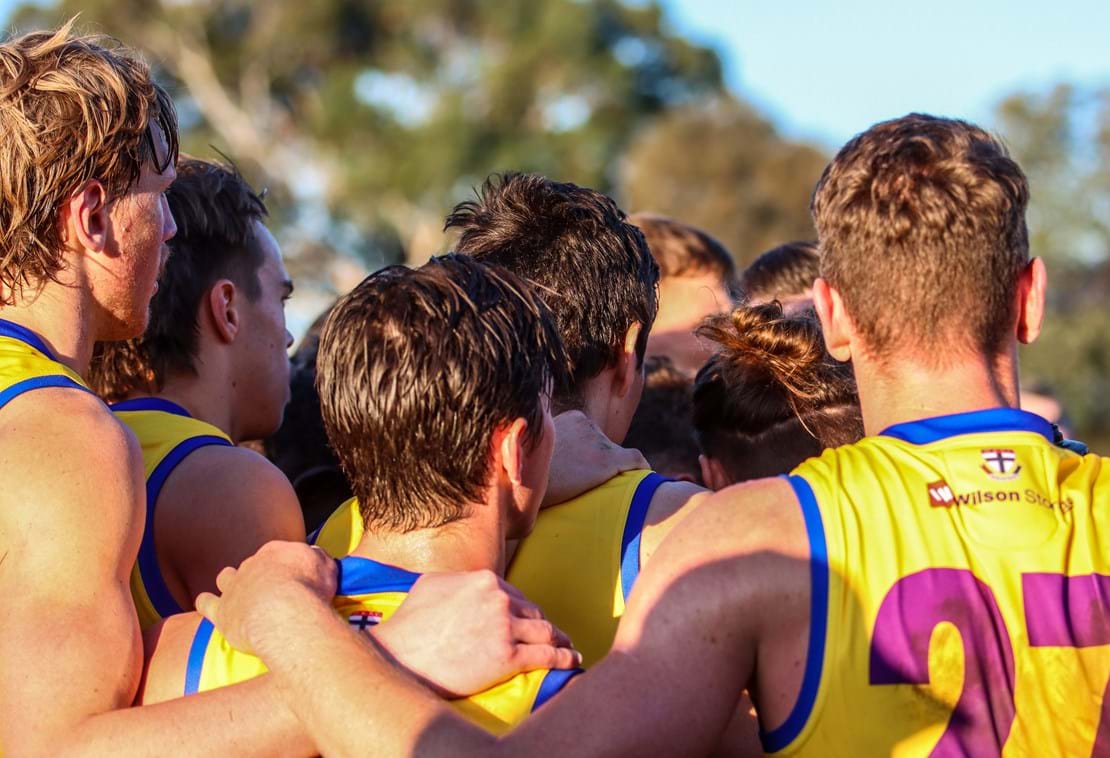 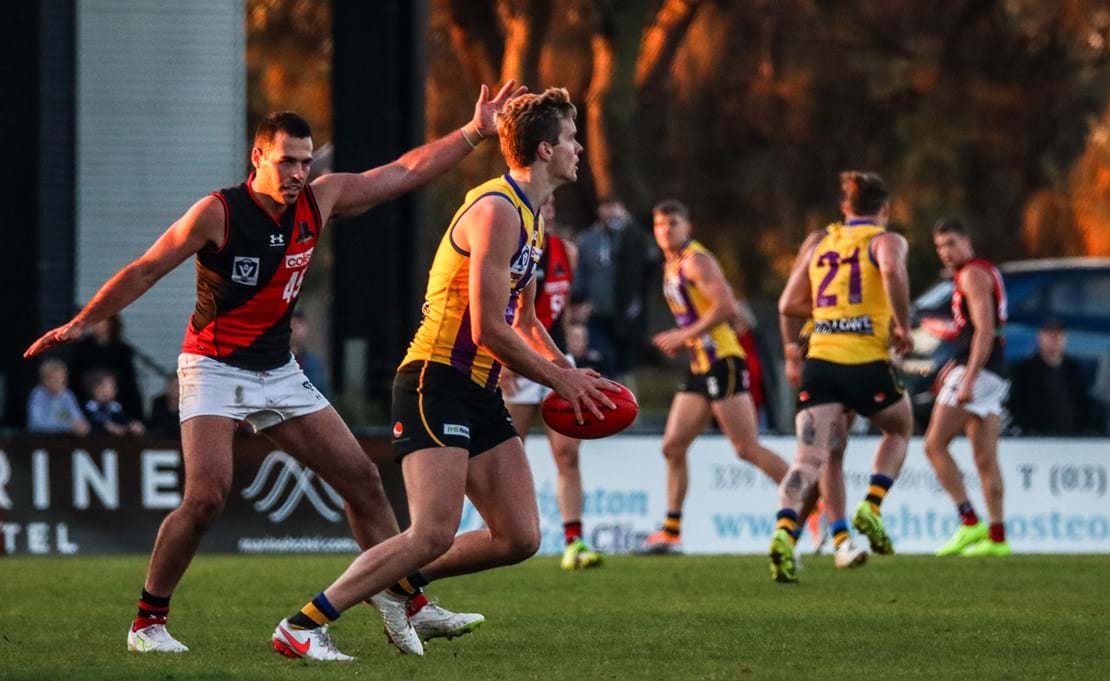 In a match that was our inaugural Maddie's Cup - an initiative aimed at raising funds and awareness for Maddie Riewoldt's Vision - it was Essendon who dominated the first half, before we started to try and take the game back in the second.

Tyson Milne stood out for the Zebras finishing the game with 23 disposals and seven marks whilst Darby Hipwell performed well racking up 15 touches, two marks and two tackles.

Amongst the AFL-listed players, Marcus Windhager had the most disposals for the Zebras with 32 plus five marks, three tackles and a two goals, whilst Tom Campbell continued to impress in the ruck with 37 hitouts, nine clearances and 19 disposals and Darragh Joyce stood strong in defence.

On a picture-perfect day at Wilson Storage Trevor Barker Beach Oval, it was Jack Peris who kicked the first goal, five minutes into the game infront of a crowd of 1,000 - the highest we've seen for the year.

Essendon responded, kicking five unanswered goals in the next 13 minutes before late in, Nick Hodgson, kicked his first goal. A few late misses saw us heading into the first break down by 22 points.

We started the second quarter with strong with a couple of early goals from Johnathan Haidon and Blake Watson, bringing the margin back to nine points. The game moved to Essendon's forward half before we were able to get it back, with Cooper Sharman kicking his first goal of the game to cut the margin to three points.

Essendon were quick to respond, kicking the next three goals in three minutes. The remainder of the quarter was goal for goal, with Dean Kent kicking his first and Cooper Sharman his second before a late goal from Essendon. We headed into the main break 21 points down.

The second half was much more tough and contested, with Matthew Allison scoring the first goal for the term, 10 minutes in and Cooper Sharman slotting his third for the game not longer after. Essendon responded yet again with another two, before Darragh Joyce was able to get one on the board. Another goal from Essendon saw us heading into three quarter time down by 20 points.

We continued fighting to cut the margin back in the last quarter, with Windhager and Wood scoring three of the first four goals of the final term. Essendon fought hard to get another at the 19-minute mark of the term, before the ball was moved to our forward half where it spent most of the final minutes. A few late misses weren't enough to get the job done as we fell short by 14 points.