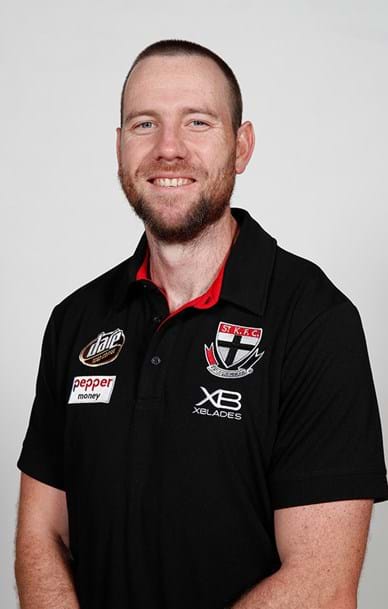 The ex-Richmond backman played 84 games for the Tigers in a tenure that spanned seven seasons, which came to an end in 2017.

The 27-year-old was taken at pick 30 in the 2010 national draft and excelled in his early years. However, he was cruelled by injury in his final two seasons, managing just one game in the side’s 2017 AFL premiership triumph.

Batchelor has a strong work ethic and will come to the playing group with this on-field role, teaching players defensive setups and moves away from the coaches’ box where he normally sits for Sandringham.

Batchelor has the makings of being a prime influencer down back and can take on the best forwards.

His knowledge and expertise of the game will be valuable, as will his aggressive nature contributing to the success at the club.

Batchelor last played VFL for Frankston in the 2018 season as a playing assistant coach before moving to St Kilda's AFL side permanently in 2019 as a defensive development coach.

In the back end of 2018, Batchelor did find himself at Moorabbin courtesy of a direct link between he and Frankston head coach Adam Skrobalak, who’s also a part-time ruck coach for the Saints.

Batchelor has been named in the extended Zebras squad for this Sunday’s Advanced Sawing and Drilling Round 8 curtain-raiser at Marvel Stadium against the Northern Blues.